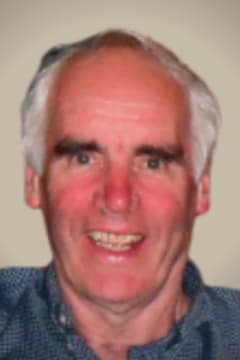 Tony passed away on the 30th June 2020, at the age of 82. After several months of declining health, he passed away peacefully, with his beloved partner Joyce King by his side.

Tony was born in Leeds, UK on the 28th August 1937, the youngest child to parents John and Sylvia Pratt. He is survived by his sister Shirley whom he holidayed with many times with their families. They discovered most of the Greek Islands together.

Tony met his wife of 53 years Joyce Bottomley through the Burley Methodist Church and they married in 1961 after a long courtship whilst Tony completed his National Service in the RAF. Unfortunately, Joyce predeceased him in 2015.

He is survived by partner, Joyce, two children; Stuart John (Jayne) and Debra Suzanne (Neil), grandchildren; Freya, Toby, Ben and Katie and countless extended family. All held him in the highest regard and loved him dearly.

He was an adventurer and loved the outdoors having climbed most of the Wainwrights in the Lake District and some high ones in the Alps including the Jungfrau. He also loved sailing and windsurfing and introduced many friends and family to the love of the water. Tony was a volunteer Venture Scout leader and whilst as a leader he discovered a passion for skiing, which took over his life for the next 30 years. As a family, they joined the Lions Ski Club, where Tony as mentor to his children took them all over the UK ski racing. He was chair of the club and for many years helped to organise ski holidays in Europe.

He worked most of his life in Insurance for Commercial Union where he was known as John Pratt, retiring in 1997. For the next 15 years they took full advantage of retirement and traveled all over the world until it became too much for his wife Joyce who he then cared for until her passing.

Still with a sense of adventure he resumed his travels, especially on cruise liners, where he met his partner Joyce, a Canadian, and for the next few years they enjoyed life together and then at the age of 81 he moved to Canada to be with her. A true adventurer to the end! 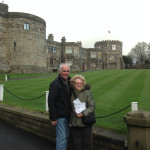 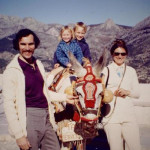 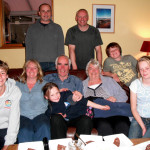 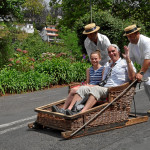 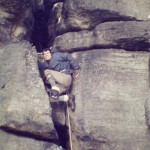 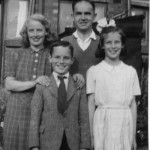 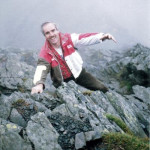 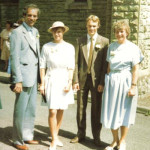 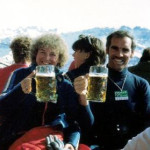 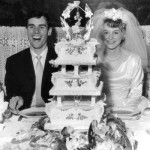 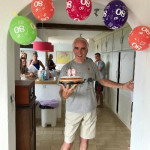 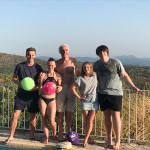